Dear White Teachers: You Can’t Love Your Black Students If You Don’t Know Them 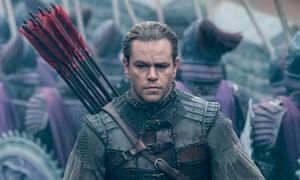 Critics say forthcoming film The Great Wall is just the latest example of Hollywood putting a white person in a role that should go to a person of color.

A chorus of outrage followed the release on Thursday of the first trailer for The Great Wall, a fantasy adventure set in China more than 1,000 years ago, which stars the white Hollywood star Matt Damon in the lead role.

Students at New Haven, Connecticut’s Amistad High School shed light on what they describe as an environment that alienates Black educators and staff at the predominantly Black and Latino school. 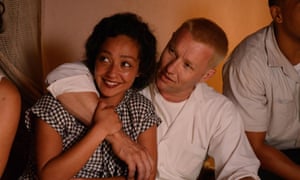 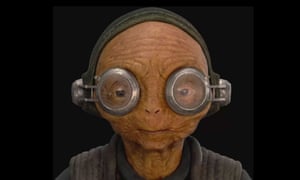 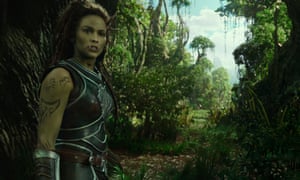 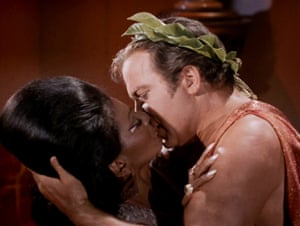 Almost 50 years after Kirk and Uhura’s kiss on Star Trek, there are plenty of parts for black women – provided they want to play blue- or green-skinned aliens …

Read on: When it comes to interracial romances, the movies need to catch up | Film | The Guardian

Here’s a look at roles performed by black artists who have been nominated for a best actress or best actor Oscar — and what they have in common: What Roles Get Black Actors to the Oscars? – Video – NYTimes.com