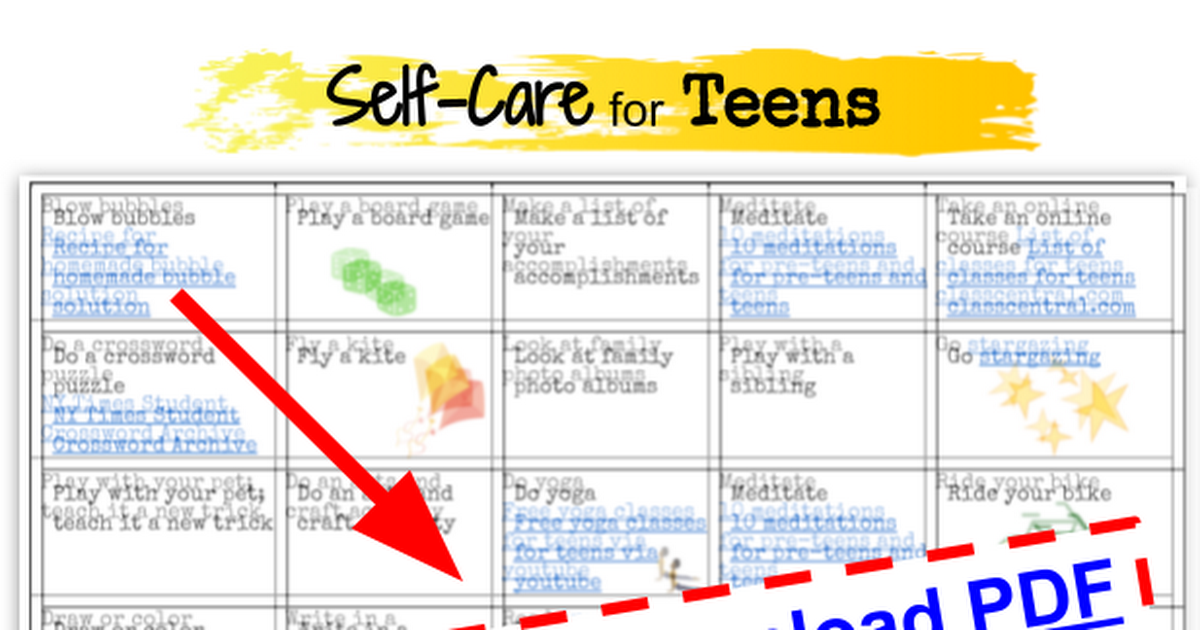 Help for Coping with Social Isolation Though the evolving health situation is unpredictable, we wanted to reach out to let you know that Gender Spectrum is here for you. Staying connected and providing spaces for you to connect with others is our foundation, and has never been more important than now.

Read on: Resources for Challenging Times

On January 27, 2017, Executive Order 13769 went into effect, banning foreign nationals from seven Muslim-majority countries from entering the United States. Within hours, Customs and Border Protection agents were detaining travelers, including those with visas and green cards. By the next day, protesters had crammed into airport arrival halls bearing signs of welcome to international travelers, as family members of the detained, lawyers, health workers, clergy, translators, state, local, and city officials, and journalists provided assistance to those affected by the ban. That night, a judge heard the ACLU challenge to the executive order and issued a temporary stay on the ban, but the struggle for immigrants’ rights was not over.

In the months since, President Trump has attempted two more versions of the travel ban and announced the repeal of the Obama-era Deferred Action for Childhood Arrival (DACA) policy, stripping rights to work and study from 800,000 young people. The spectacular scenes of detention and border enforcement at the airports brought to light the intersecting roles of war, law, policing, and racism in the current situation. But protesters transformed these spaces of control and surveillance into grounds for civil disobedience and creativity, manifesting the power of the public to demand and create sanctuary.

As educators, we see how new limits on immigration threaten the movement of both people and ideas. We seek to imagine how universities and scholars can participate in the burgeoning movement to build sanctuary for affected immigrants and Americans. The Sanctuary Syllabus emerges in this context.

This course introduces readers to the intellectual and social histories that have given life to today’s sanctuary movement. Movements for “sanctuary” can trace their roots back to the stowaway houses and escape routes of the abolitionist movement. They are most associated, however, with efforts to protect Latin American refugees fleeing US-sponsored Cold War violence in the 1980s. Religious leaders along the southern US border established their houses of worship as sanctuaries and coordinated routes for transporting individuals between them. These sanctuaries provided shelter, material goods, publicity, and legal advice.

Today, sanctuary states, cities, congregations, and campuses work to protect their residents, students, and neighbors from detention and deportation by Immigration and Customs Enforcement (ICE), to keep families together, to develop systems of community support for immigrants seeking refuge, and more broadly to maintain communities in which immigrants, people of color, and people of all religious faiths can safely live, work, and study.

Our syllabus asks readers to cross borders; we’ve placed the analytical alongside the artistic, the practical alongside the inspiring. Readings in the first section, “Why Sanctuary?,” explain the historical and structural causes of immigration, migration, and displacement in the US and globally. In the second section, “Who Needs Sanctuary?,” we explore the regulation of citizenship, and its effects on undocumented citizens as well as racially, religiously, and sexually marginalized groups. Finally, the syllabus offers resources and strategies for studying, organizing, and creating sanctuary. Many of the weekly themes take their titles from political calls to action. We offer the syllabus to be used as a dynamic tool, one that students, educators, activists, and those who simply want to know more can shape to the needs of their communities.

I’ve been thinking a lot about joy (since before the elections, by the way)—about how hungry I am for pure, unabashed joy in my life, how aware I am that although gratitude comes very easily to me, I’ve been missing joy. Not just moments, but sustained joy. I’m certainly happy with my life. But happy seems different from joyful. Sometimes, I worry that maybe I just don’t remember what joy feels like and let it pass me by without realizing. Being someone so attuned to gratitude, have I associated joy with some kind of extraordinary feeling in my body, and don’t notice that some moments of gratitude and peace are in fact moments of joy? Does joy have to be BIG, BOLD, LOUD, EXTRAORDINARY? Maybe not, but that’s what I’ve been missing: the exuberance of it compared to being happy. I’ve had some health issues that affected my lightness of being, and the current administration’s daily announcements about decisions that go against all the fibers of my being don’t help. So I am thinking about joy, about how to cultivate joy in my life, how not to become a black hole, how to spread the kind of joy I want to feel around me.

Given all that, the reading below is very timely for me. It’s a good reminder that “students perform better when teachers share in their joy” (this, according to a new study, which doesn’t feel new to me — are we surprised?). Maybe it helps some of you, too.

How to Nurture Empathic Joy in Your Classroom | Greater Good

“We may be uncomfortable talking about race, but we can no longer afford to be silent. We have chosen a profession, which—like parenting—requires that our comforts come second to those of children.”

Thank you, Lindsay, for this resource.

The People’s Institute for Survival and Beyond – Undoing Racism®

The People’s Institute for Survival and Beyond focuses on understanding what racism is, where it comes from, how it functions, why it persists and how it can be undone. Our workshops utilize a systemic approach that emphasizes learning from history, developing leadership, maintaining accountability to communities, creating networks, undoing internalized racial oppression and understanding the role of organizational gate keeping as a mechanism for perpetuating racism.